NOW you can buy Perilaus II in paperback!

A psychologically disturbed crime novelist wakes up to find himself in the middle of the (fictional) story he’s writing – immediately after the obligatory murder. Why has he been transferred to this parallel world? How will his presence in the story he’s creating affect its development? How can he get out of it again? And in the meantime, what will happen when he meets his fictional detective?

Slightly under 80,000 words, the novel reflects reflects on the psychological and moral relationship between creator and creative product — but more importantly, tells a story with multiple twists and turns and an ending you might not anticipate! 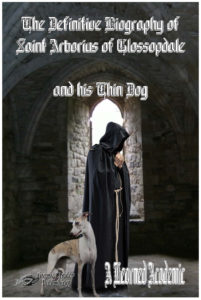 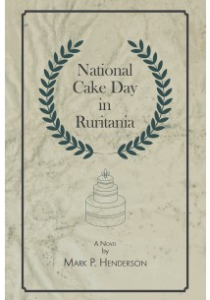 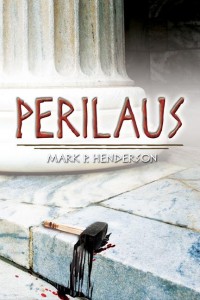 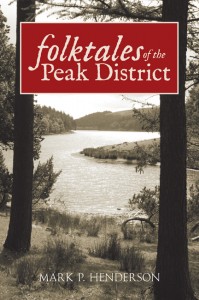 Leave a Reply to Mark Henderson